How to make soil more fertile

Green manuring is a completely natural agricultural practice that involves enriching soil with organic matter or biomass to make it more fertile, by growing specific plants that are then chopped up and buried. It is a type of green fertilisation, i.e. it is exclusively plant based, without using animal derived substances. Once in the ground, the biomass decomposes due to the presence of microorganisms that inhabit the soil, providing them with lots of nourishment that is then passed on to any plants that are subsequently cultivated. Green manuring is a very effective technique, not only for preparing vegetable plots, but also for restoring fertility to land worn out by over exploitation.

The benefits of this practice are not limited to improving fertility, because green manuring also makes soil more suitable for growing: the roots make the soil softer and more structured, helping it to retain water more easily and protecting it from erosion and bad weather. There are situations in which green manure may not be very effective, or not effective at all, such as when the soil is too depleted, environmental pollution is high or the concentration of microorganisms in the soil is low.

Choosing the correct plants for making green manure is essential; as a rule, opt for species that can take root quickly and produce maximum biomass during the process from sowing to planting your vegetable crop. In any case, when choosing plants, bear in mind that greater biodiversity produces better results, so it is advisable to opt for a mixture of species.

The plant varieties most often used as green manure include: 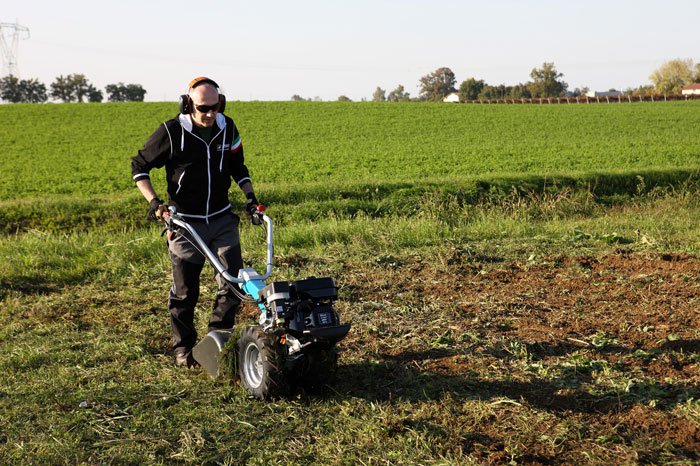 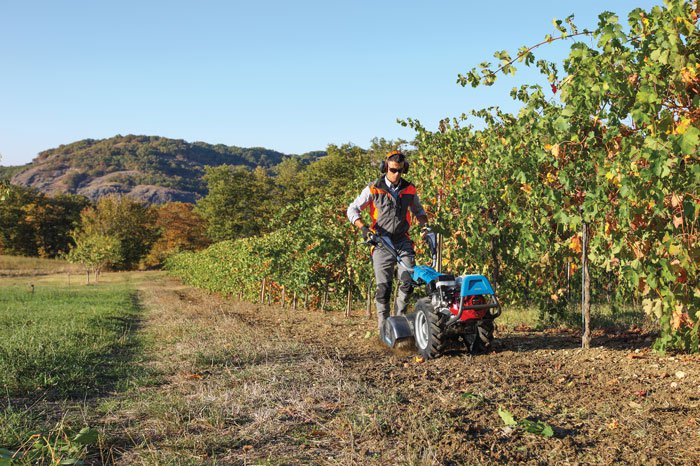 When and how to make green manure

Making green manure is no different from growing any other plant. First you have to prepare the soil for sowing, by clearing away stones and weeds and then working the soil in order to soften it. As a rule, green manure keeps the soil covered for a period of two to six months, depending on the plants you decide to sow. Generally speaking, if you don’t cultivate your vegetable plot during autumn or winter, the colder months are actually the best time to make green manure. Also in the cooler seasons, green manures protect the soil from rain and potential erosion, as well as from frost.

Once your green manures enter the pre-flowering stage (when the green part is tender), they must be chopped up, shredded and buried, taking care to let them wither for a couple of days on the ground’s surface, and paying attention to the weather, because it mustn’t rain. Waiting for too long, until the flowering stage, would mean that the underground stems would take too long to disintegrate and enrich the soil. After the green manures have been buried, you need to sow your vegetables within 20 days at the most.

Rules and steps for perfect soil